With its prestige and laurels accumulated in medical care through the years, Asian Hospital and Medical Center, Inc. (AHMC) was bent to establish a pathway to continuing excellence for the future. With Grupo Agatep, AHMC developed an Integrated Marketing Communications campaign entitled “#MyAsianStory: Inspiring narratives of triumphs in hospital care”. Within the three-year period from 2015 to 2017, the campaign aimed to: 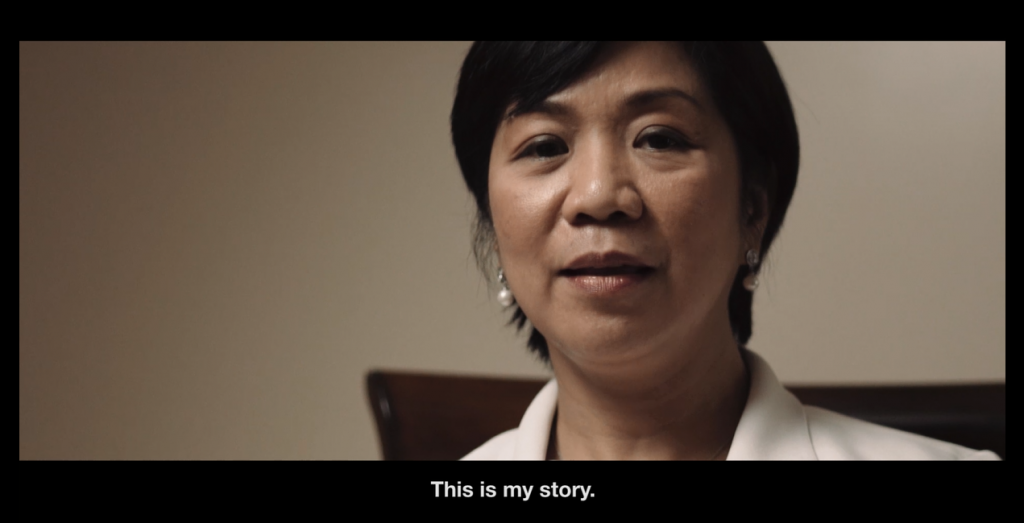 We easily SURPASSED all our PR objectives during the sustained period of 2015 to 2017.

Undeniably, travel within the Metro is time-consuming especially during rush hour that many Filipinos considered commuting the worst part of their day. To address this challenge, Cartoon Network and Grab PH, with the aid of Grupo Agatep, launched the CNxGrabshare campaign with the goal of making commuting bearable, fun, and less stressful for commuters, and creating content that is highly shareable on social media to ensure that the campaign is visible to its target audience.

Prior to the start of the campaign, the proponents decorated the exteriors of numerous Grab cars based on characters from three of the most popular Cartoon Network shows: The Powerpuff Girls, Adventure Time, and We Bare Bears. Plushies for picture and video-taking and tablet computers for leisure were installed in cars.

Moreover, at a given time, one of the themed cars carried a promodizer that asked the rider questions related to Cartoon Network and Grab. Freebies were also given to passengers who answered the questions correctly.

To generate publicity, local online influencers were tapped to post content about the campaign on their social media pages. Press releases were also dispatched to selected traditional and online media outlets. In addition, notifications about the campaign were also sent to Grab users’ accounts.

To start the campaign, the themed cars were sent to the influencers’ respective pickup points as agreed upon. During their trips, the riders posted content featuring the freebies they were able to take home after their ride, and photos and videos of themselves on their accounts posing with the plushies and enjoying content on the tablet computers assigned to their respective rides.

The goals of the campaign were achieved as shown by the accomplishments listed below:

Establish strong brand relevance among its target by using a familiar story plot with a controversial twist, and strengthen product credibility with a hard-hitting selling freight.

Since the campaign was launched, sales rose by 200% while sales orders continued to steadily increase.