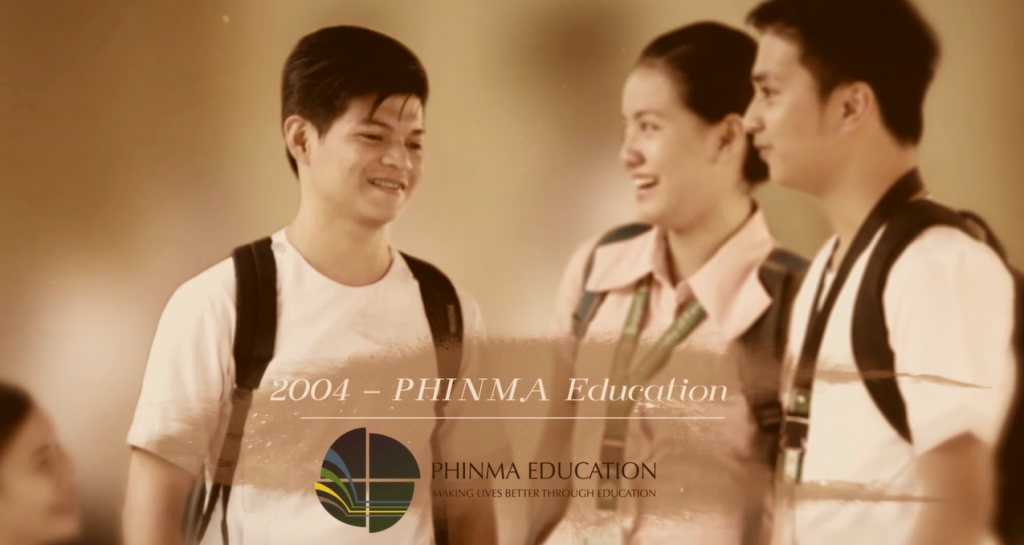 To highlight PHINMA Corporation’s milestones in their six-decade journey, the corporation and its PR agency, Grupo Agatep, conceptualized and produced a world-class Audio-Visual Presentation (AVP) that documented the company’s 60th anniversary activities. This AVP aimed to project PHINMA as a Filipino conglomerate that is committed to make lives better. 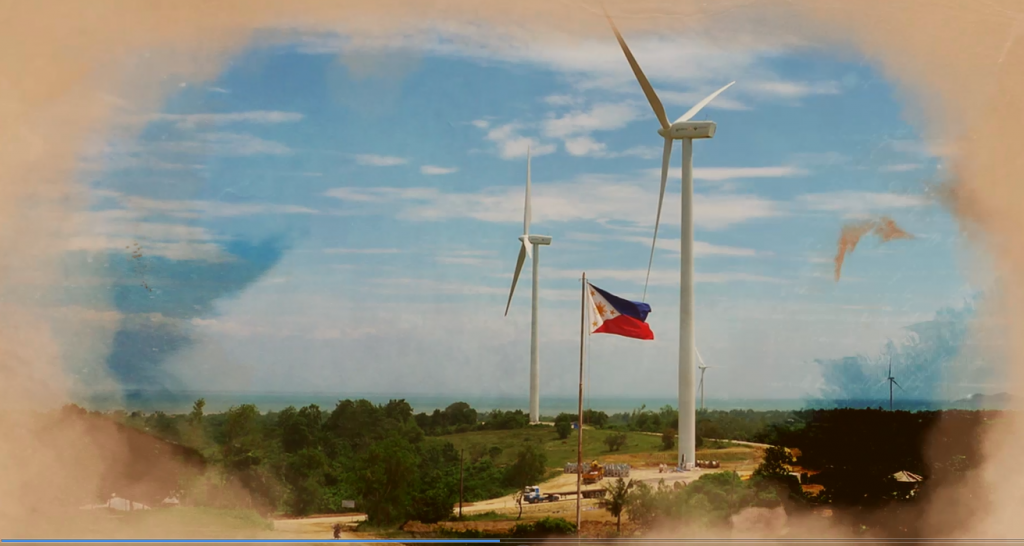 After much thought and planning, PHINMA decided that an AVP would be the most effective tool to highlight their milestone during the past 6 decades since it can provide the attendees an extensive view of the history of the corporation, its mission, and its path for the future.

With Grupo Agatep, PHINMA developed a concept that best captured what their corporation stood for: the Concept of Light, and wrote a compelling script that best conveyed PHINMA’s dedication to work and service. Series of photos were also included in the AVP. The presentation accentuated PHINMA’s creed, “Social responsibility is our business, our business is our social responsibility.” 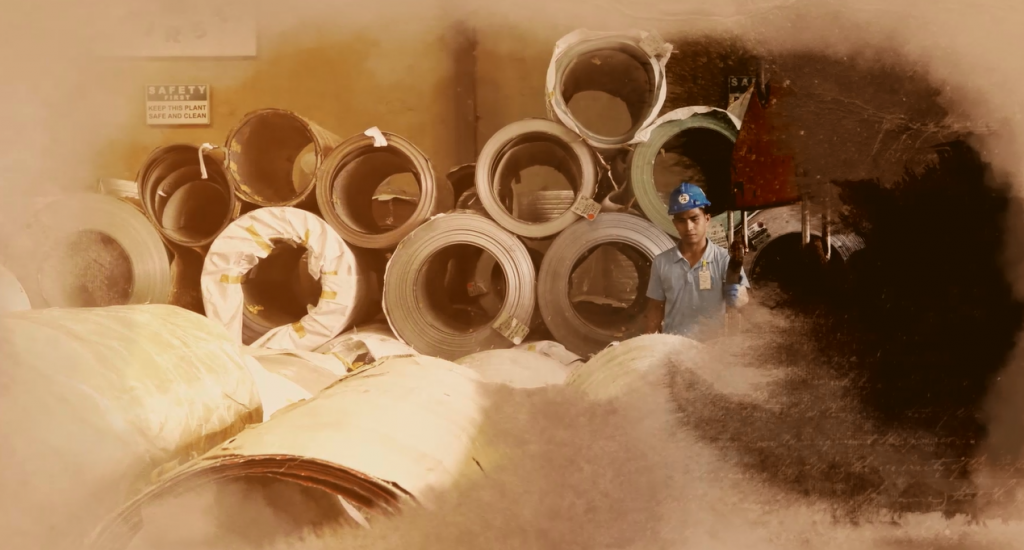 The AVP transported the viewers to the early days of the company to: 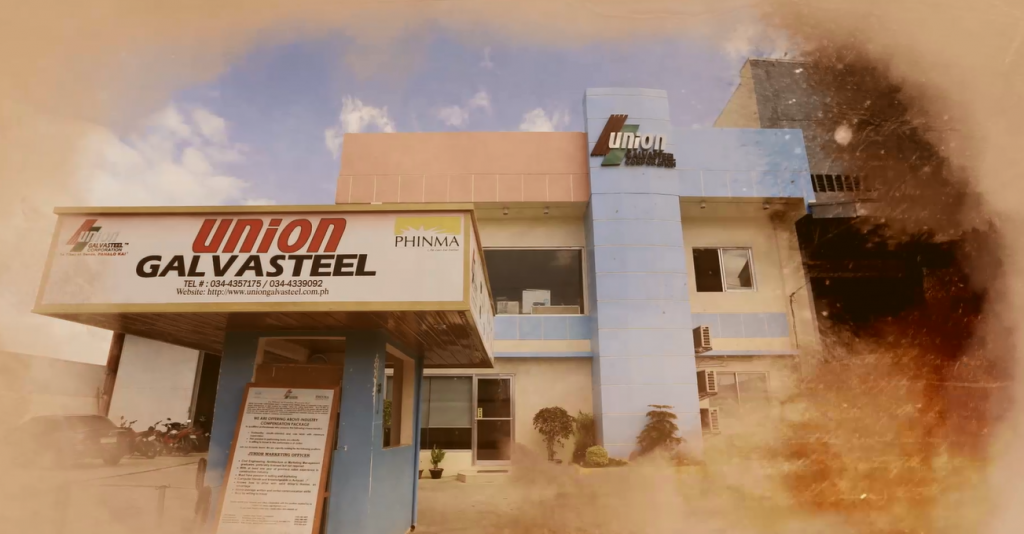 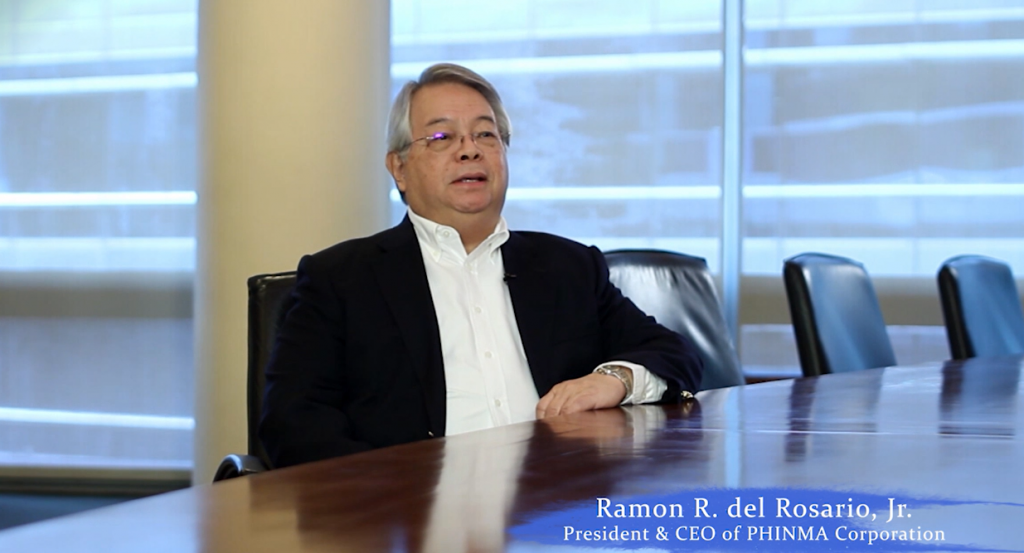 The PR Objectives in producing a world-class, award-winning Audio-Visual Presentation were exceedingly met.

Warning: count(): Parameter must be an array or an object that implements Countable in /nfs/c12/h01/mnt/215056/domains/grupoagatep.com/html/wp-includes/class-wp-comment-query.php on line 405